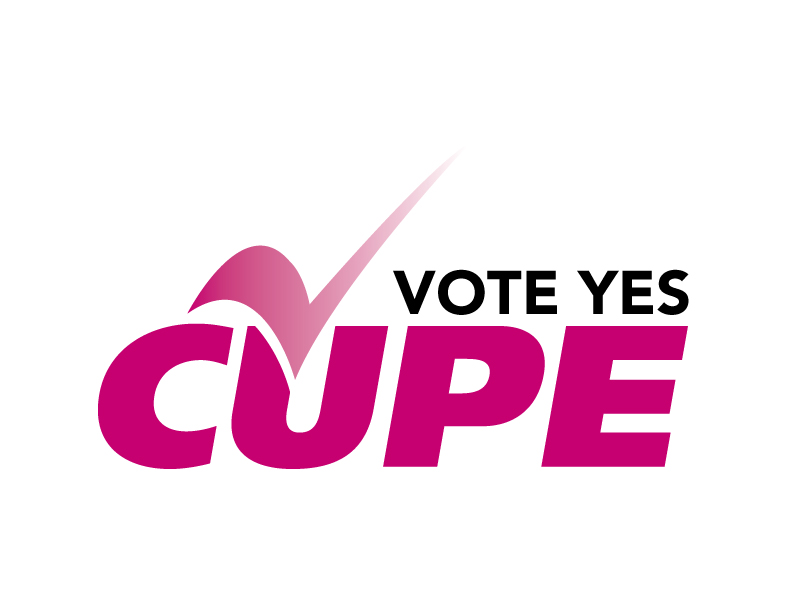 The provincial government has introduced legislation to change health care across Manitoba.

This means CUPE members in hospitals, long-term care facilities, community clinics, and support facilities will be united under one strong CUPE Local!

But in order to do this we need your vote!

CUPE will be holding votes at your facility so you can vote to strengthen our union.

This vote is about voting to unite all CUPE health care members into one strong & united CUPE Local.

The benefits of one CUPE health care local are clear:

You’ll still have strong, local CUPE voices at your workplace.

Locally elected leaders and shop stewards will still have access to the training and resources to help you in the workplace.

How do we get there?

CUPE will be meeting with you and your local leadership at general membership meetings to discuss this proposal and answer any questions.

A vote on the proposed new local will take place at a regular or special general membership meeting so all members can vote to join CUPE’s one strong health care local!

Please keep an eye on your local union board, and talk to your local executive.

Change is coming! We must be prepared to fight back, and one CUPE health care local will get us there!

We look forward to your support!