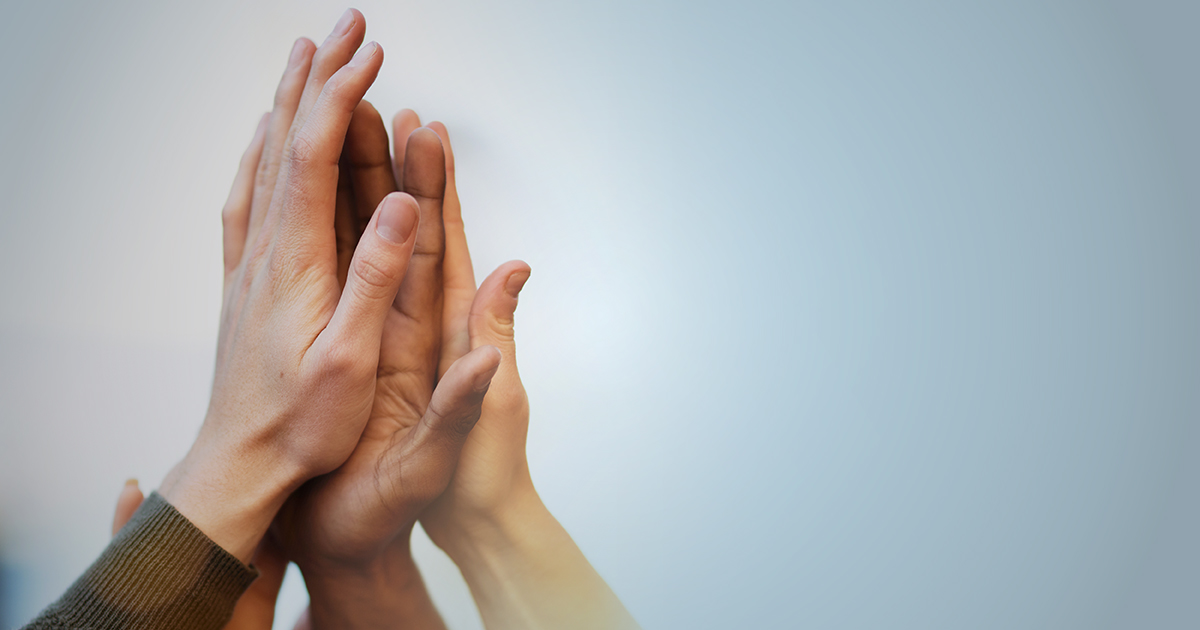 On December 10, people around the world will stand up for equality, justice and human dignity by celebrating International Human Rights Day. This year, the day represents the 70th anniversary of the United Nations Universal Declaration of Human Rights.

The Declaration was adopted in the United Nations General Assembly in 1948 in response to the events of World War II and the continuing colonialism that was rife at the time. The Declaration contains thirty articles on human rights that remain as relevant today as they were seven decades ago. The articles encompass a wide range of basic rights, including freedom of association and freedom of speech as well as the right to health, education and equality, among other fundamental rights. These rights are key to binding us together as workers and as a global community.
With rising incidents of hate crimes, shrinking democratic spaces, worsening environmental and economic turmoil and violence, we are reminded that every day must be a day to uphold human rights. As voices of hate and discrimination become more emboldened, we are reminded that it is our responsibility as global citizens to stand up to injustice everywhere.

CUPE members can be proud of the work our union has done to build solidarity and support for human rights struggles in our union, in our communities and around the world. By bargaining strong language in our collective agreements and through political action, we have played a key role in decisions that ended wage discrimination, entrenched same-sex spousal benefits, improved employment equity, and created pay equity and anti-discrimination laws. It is a tradition we are proud of, and together, we will make universal human rights and equality a reality.