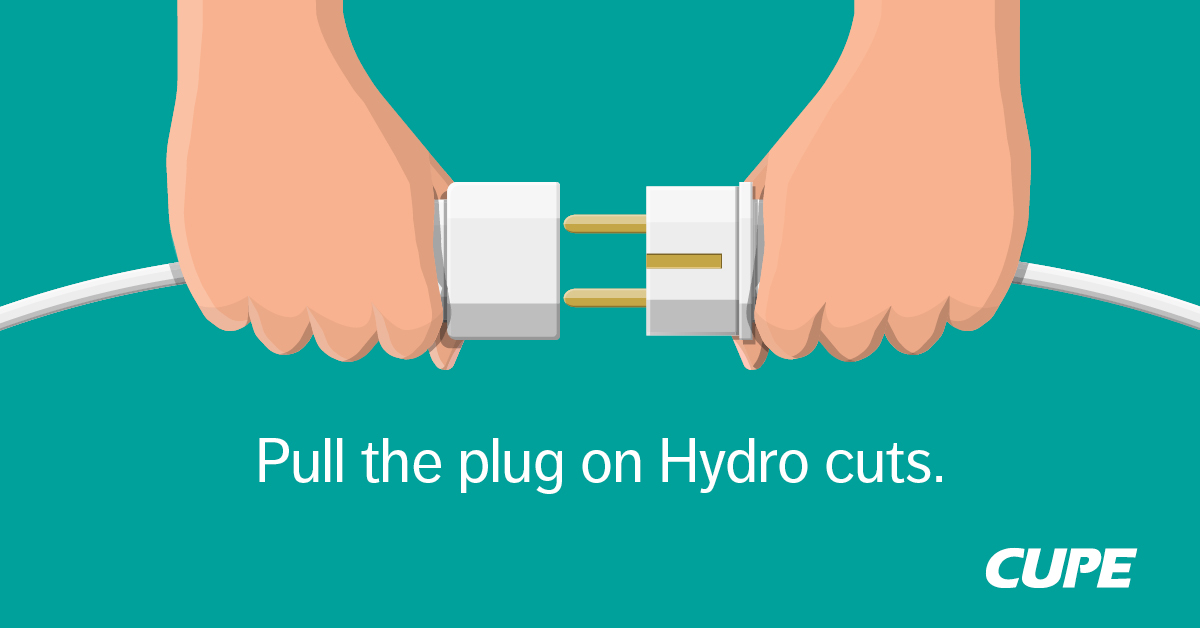 Winnipeg – Manitoba Premier Brian Pallister is playing smoke and mirrors with the public, and is using the COVID-19 pandemic to justify his agenda of public sector cuts, says CUPE 998 President Michelle Bergen representing clerical and technical staff at Manitoba Hydro.

“The half-truths and disinformation coming out of the Premier’s mouth show a deep lack of leadership, and need to be addressed,” says Bergen in response to Pallister’s media conference today.

The Premier consistently claims that public sector unions have not been participating in meaningful dialogue with government or government departments as per Pallister’s April 17 demand for reduced spending.

There is no merit to the latest claim that Manitoba Hydro staff and their representatives have not been participating in constructive dialogue.

On April 20, CUPE and other unions representing Manitoba Hydro employees provided numerous suggestions for alternatives and requested more in-depth discussions, including the option of pursuing Work Share programs (as suggested by Pallister himself), but were turned down by Hydro.

The mandate from government becomes clear: it is either wage rollbacks or layoffs, regardless of what discussions took place.

“The reality is that unions have been at the forefront of constructive labour relations during the pandemic, offering solutions and ideas, and I don’t think the Premier expected that”, says Bergen.

“Pallister is caught in his own web, and is looking for anyone to blame, whether it be unions, universities, school divisions or Crowns who are telling him they just can’t cut any more.”

The government has resisted questions on what employees constitute ‘non-essential’ for the purposes of layoffs.

To-date Pallister has provided only deflections and musings about how we’re all family and we need to pull up our boot straps, or something tedious like that.

“Premier Pallister needs to stop using the pandemic as a smoke screen for his austerity agenda, and he needs to come clean to Manitobans”, concludes Bergen.

In the meantime, it is CUPE 998’s intention to get back to meeting with Hydro to discuss alternatives to mass layoffs.