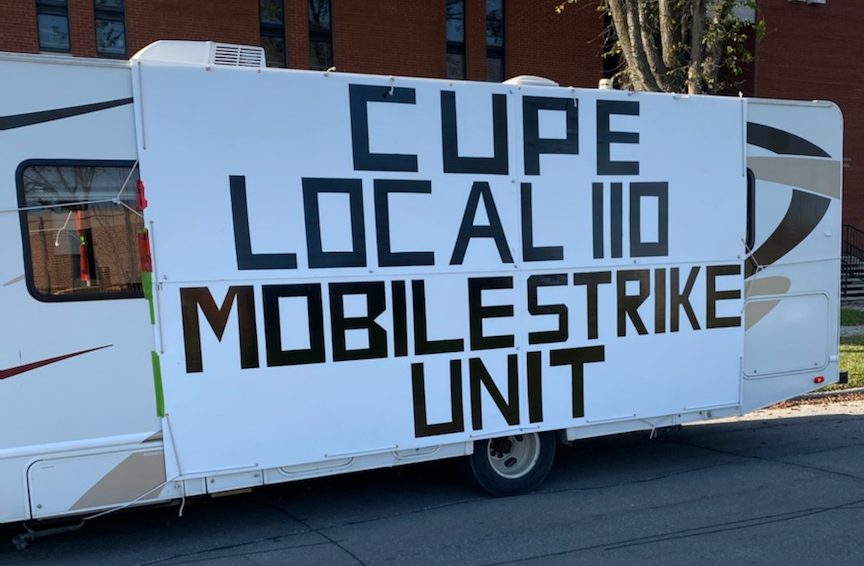 “Custodians, tradespeople, and mechanics have been critical throughout the pandemic in helping keep our schools safe and running,” says Rick Peschel, President of CUPE 110.

“Our members were prepared to strike to achieve a new agreement, and we are relieved that the School Board made the right decision.”

The agreement between CUPE 110 and the Winnipeg School Division is yet another CUPE school sector agreement that is above the province’s unfair wage mandate.

“It shouldn’t take a potential strike for leaders to acknowledge the hard work of front-line staff, but we are glad the Winnipeg School Division finally pulled through.”