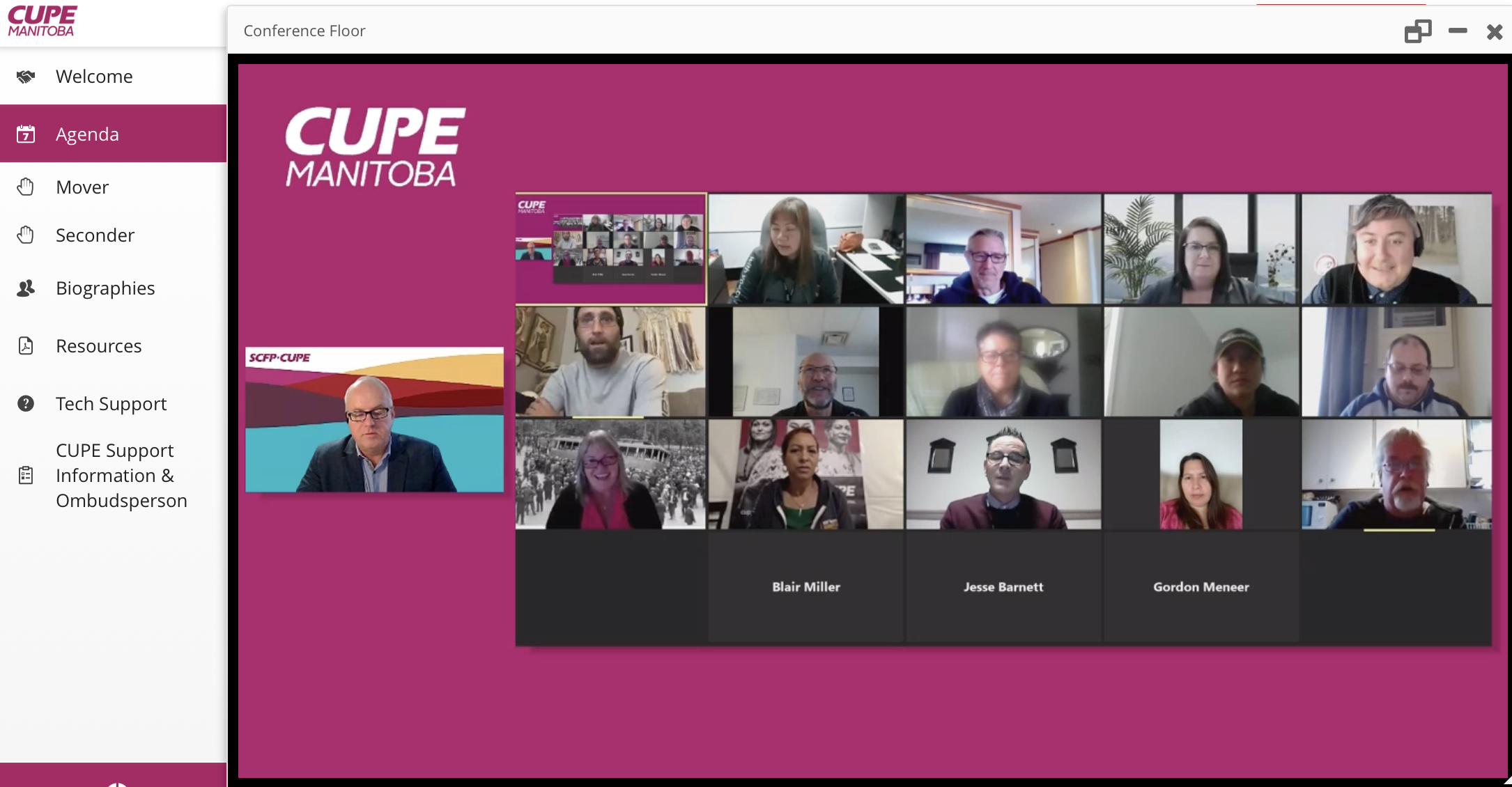 CUPE Manitoba is pleased to announce the election of Gina McKay (she/her) as the next President of Manitoba’s largest labour union. 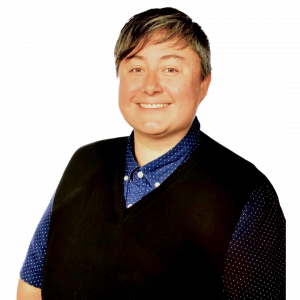 “I am honoured to receive the confidence of CUPE members from across Manitoba to lead our union,” said McKay. “We have a lot of work to do as activists, and we are committed to fighting for the rights of all workers in Manitoba.”

McKay currently works as the Labour Director, at the United Way Winnipeg, and is a member of CUPE Local 2348, serving as Recording-Secretary and previously served as the local’s President.  McKay was recently elected as the Equity Vice-President for Lesbian, Gay, Bisexual, Transgender, Queer, Two-Spirit, Intersex Workers of the Canadian Labour Congress, and sits on CUPE’s National Pink Triangle Committee.

“I am committed to building unity in the labour movement and am dedicated to ensuring we work stronger together to fight back against governments who push austerity and regressive legislation and attacks on working people in Manitoba,” said McKay. “The provincial Conservatives have tried to divide workers in Manitoba and undermine public services, and I’m here to say we are more united than ever.”

McKay is a queer, Métis activist and has worked on LGBTQ2+ issues with CUPE at the local, provincial and national level, with the Manitoba Federation of Labour, the Winnipeg Labour Council, with the CLC and even internationally with Public Services International’s LGBTQ2+ contingent to the UN Commission on the Status of Women.

The new CUPE Manitoba Executive Board are: