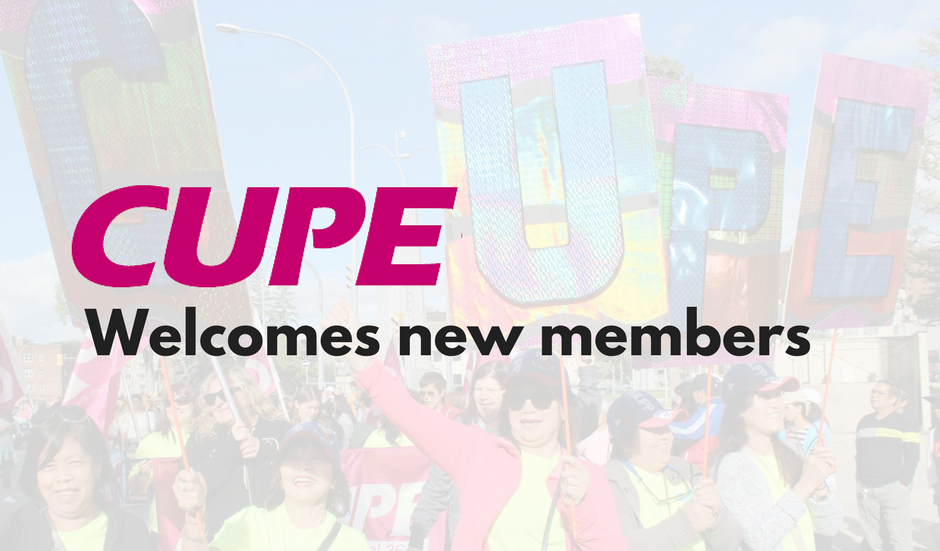 Ndinawe is a non-profit organization dedicated to helping at-risk youth in Winnipeg.

“We are very pleased to welcome the staff at Ndinawe into CUPE,” said Gina McKay, CUPE Manitoba President. “The staff at Ndinawe are known for their compassion and tireless efforts for our community’s youth, and CUPE is proud to unite with these workers to help improve their own working environment.”

The Manitoba Labour Board issued the new certificate on May 18, 2022. The next step for the new CUPE members is to elect a local executive and a bargaining committee to begin bargaining their first contract.

“Joining CUPE is a big step towards achieving fairness in the workplace,” said McKay. “CUPE prides itself on negotiating the strongest contracts for our members, and we commit to doing the same for staff at Ndinawemaaganag Endaawaad Inc.”