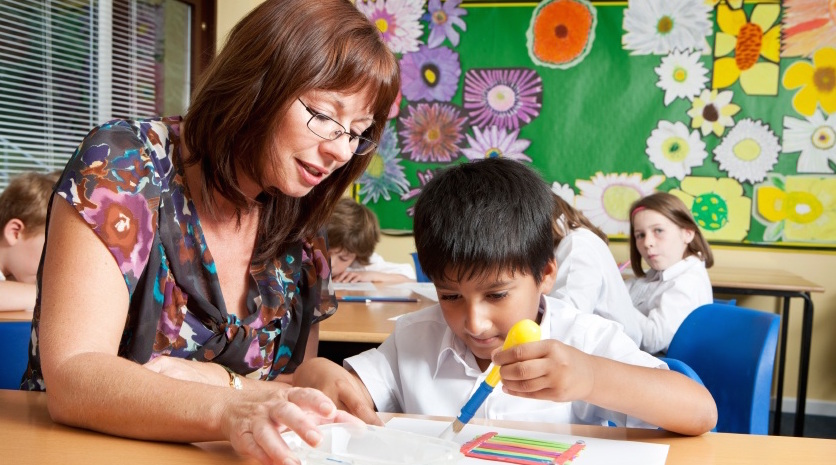 CUPE members are the backbone of our education system, from K-12 through to post-secondary education. CUPE members work as school bus drivers, mechanics, custodians, education assistants, librarians, and other support staff in our schools, and as sessional instructors, librarians, teaching assistants, and grader-markers at the University of Manitoba, many of whom are students themselves.

So what does the 2015 provincial budget mean to CUPE members in Manitoba?

The provincial government is increasing funding for K-12 education, ensuring that our school system receives the funding it needs to provide quality education for our children. This is in stark contrast to other provinces like Ontario and BC that have made drastic cuts and forced education support staff and teachers to strike.

The budget presents $20 million in new funding for post-secondary education, which includes a 2.5% funding increase to Manitoba universities and 2% to colleges.

Other provinces like Alberta, Ontario, and Saskatchewan have have been cutting funding to post-secondary education, and university administrations have been permitted to raise tuition by exorbitant rates, forcing faculty and support staff to strike. Even Manitoba’s university presidents applaud the government’s funding commitment, and recognize the cuts faced in other provinces (though while they support the government for rejecting cuts, the university administrators are imposing cuts themselves on workers).

The government is also realizing its commitment to eliminating interest on all Manitoba student loans, making post-secondary education more accessible.

The budget also removes car ownership as a barrier to accessing student loans, a move advocated by the Canadian Federation of Students ­ Manitoba.

The province has committed to the creation of a new Post-Secondary Strategy, which CUPE will be actively monitoring to ensure it includes support for our members and the community at the University of Manitoba.

CUPE will continue to push back against the University of Manitoba administration to fight against proposed cuts to programs, departments, or staff, and encourage the provincial government to reduce tuition fees and treat staff fairly.