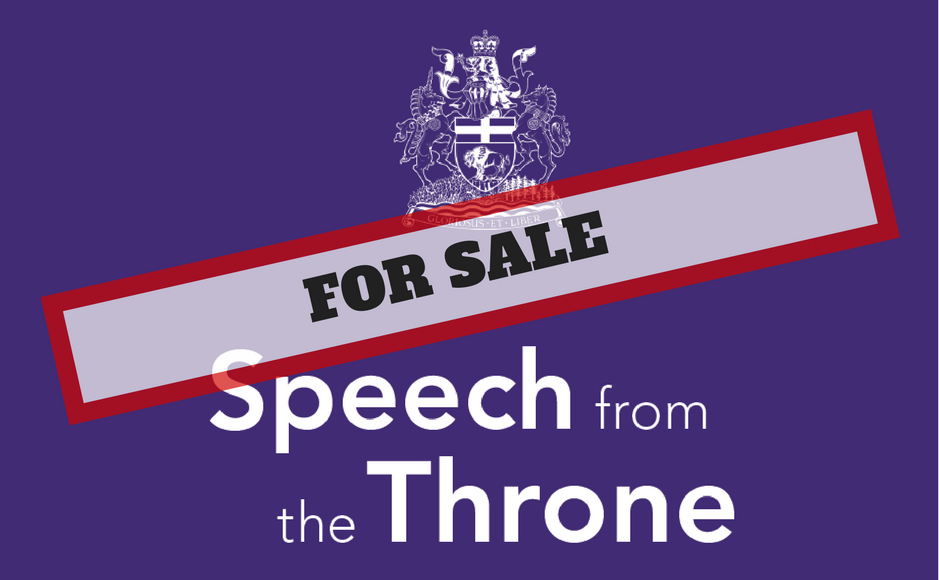 “With the elimination of the education property tax, we are concerned that the government will resort to school cuts, especially under the auspices of the K-12 review,” said Abe Araya, President of Manitoba. “Where is the government going to come up with funding for our children’s education?”

“The government should be focused on increasing public, affordable child care across Manitoba, rather than subsidizing private facilities that could end up costing families more,” said Araya. “Childcare advocates have been calling for fully funded public child care in the province, and this government is going the opposite direction”.

“As the government and health authorities continue to implement their restructuring of health care, support workers remain understaffed and under-valued,” said Debbie Boissonneault, President of CUPE Local 204 representing Community and Facility Support staff in the WRHA and Shared Health.

“We need investments in support staff positions, as well as a commitment from the province that they will not be privatizing or contracting out any health care services”.